Saturday 9 - Stuck On You

Join in with Saturday 9 via a simple click here-a-meme-bouts!
Unfamiliar with this week's tune? Hear it here.

1) This upbeat song is from a CD called The Bright Side. What is brightening your world this fine Saturday?   Simply chilling on my own to later find a movie on Netflix.  I love male-free zones!

2) Our featured artist Meiko sings, "You are the one I can see having fun with ...". When is the last time you laughed hard? Who were you with?   My daughter was up from London on a visit and one night we played 'Name That Tune' with her youngest wee brother, Adam, on guitar. Some of the guesses were hilarious.  It's nice to get all my offspring in one room together!

3) She also sings, "I must confess when I wear this dress I feel like dancing ...". Does your mood have an impact on what you wear?    The other way round perhaps.  I'm always conscious of my big boobs and short little legs!

4) In this video, she accidentally drops one of her meatballs on the floor. Do you believe in "the five second rule," which states that if food has been on the floor less than five seconds it's still OK to eat? Or, after it hits the floor, is the next stop always the garbage?    Depends on whose looking....!   I confess - I've picked up and popped it in again.  Lest it be covered in hair or dirt, I reckon we wouldn't come to any real harm but mostly I leave it.

5) Despite her exotic-sounding name, Meiko was born in Atlanta, home of the Braves. Do you plan on going to the ballpark this season?    We have similar parks in Scotland, but I'm afraid I'm not very sporty so would give it a miss.

6) Meiko recently posted a photo of herself in DisneyLand posing with Goofy. Who took the most recent photo of you? What were you doing?    My daughter took our pictures last week with The Kelpies  sculptures in the background.

8) Let's visit your bathroom: What color is your toothbrush?  This quarter it's a white and red stripy one.

9) Which would we find: bar soap or liquid soap?    Both. I've used Dove soap for 25 years now!  I'm a bit miffed that I can't find Pears soap so readily though!

Labels: Saturday 9 - Stuck On You

The Gal Herself said...

"I'm always conscious of my big boobs and short little legs!" Me, too!

I love your answers! OOhh, Pears soap, I love the scent.

Thanks for stopping by! I enjoyed your answers :)

Sometimes it's kind of nice to be able to say, "I told you so." Or at least think it! I never have to be worried about my clothing where my boobs are concerned. lol! But I have a couple friends that are well endowed and I know they have to think about it. Have a great week! 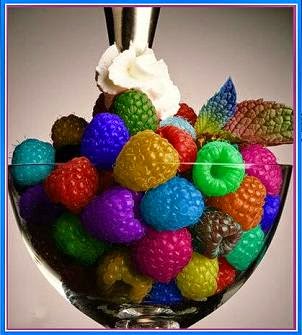 Here's my older son's band's video with their finale pleaser.......

Have A Giggle Guys!

Helena
§...I'm a Blogger nut and mum of 3 wacky, wonderful all-grown-up kiddylings. ☼ I'm an ABE and AEE tutor and I also sing, write and play guitar. I love music and a laaaarf ♫ ♥ ♫ and have no intention of ever growing up ...I adore my MAGPIE TALES group on a Sunday. Leaving a HEY! HEY! at the start of any comments I make to other Magpie Tales authors means I'm WELL IMPRESSED by the write. I won't, however, leave CRAP! CRAP! at any I'm not so impressed by. Are we sitting uncomfortably? Let's go! Welcome to LaLaLenaLand!...§

Another Award from my arty friend! 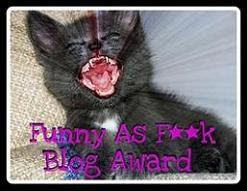 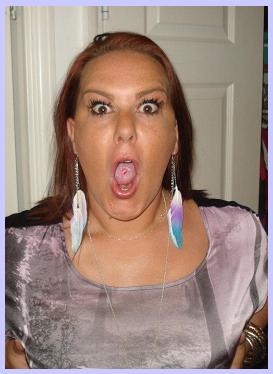 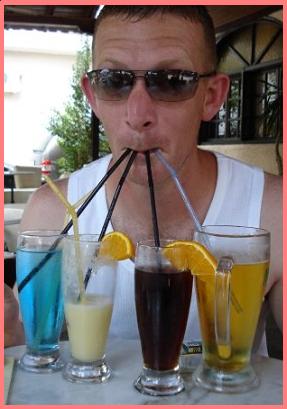 My Oldest Son (from Hotel India) 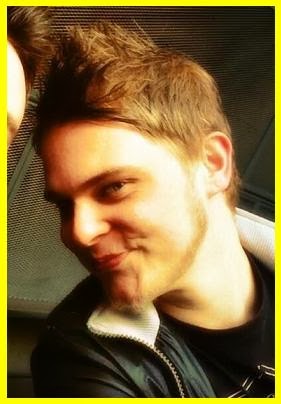 My Younger Son (from No Need For Idols) 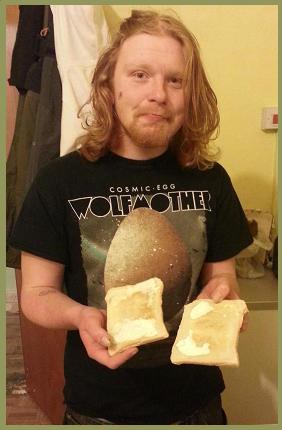 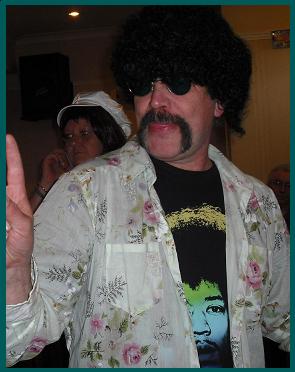 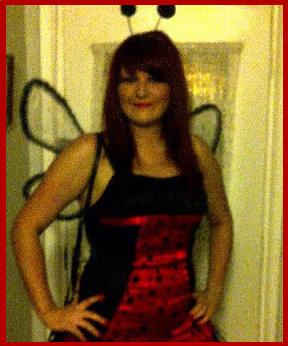 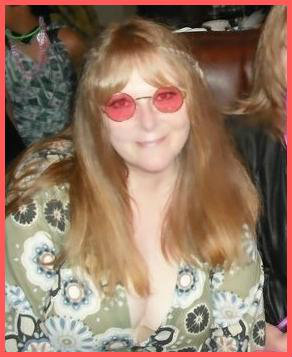 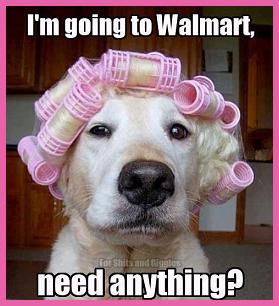 My youngest son's (PeaPod) band: A lovely and powerful wee number. NO NEED FOR IDOLS